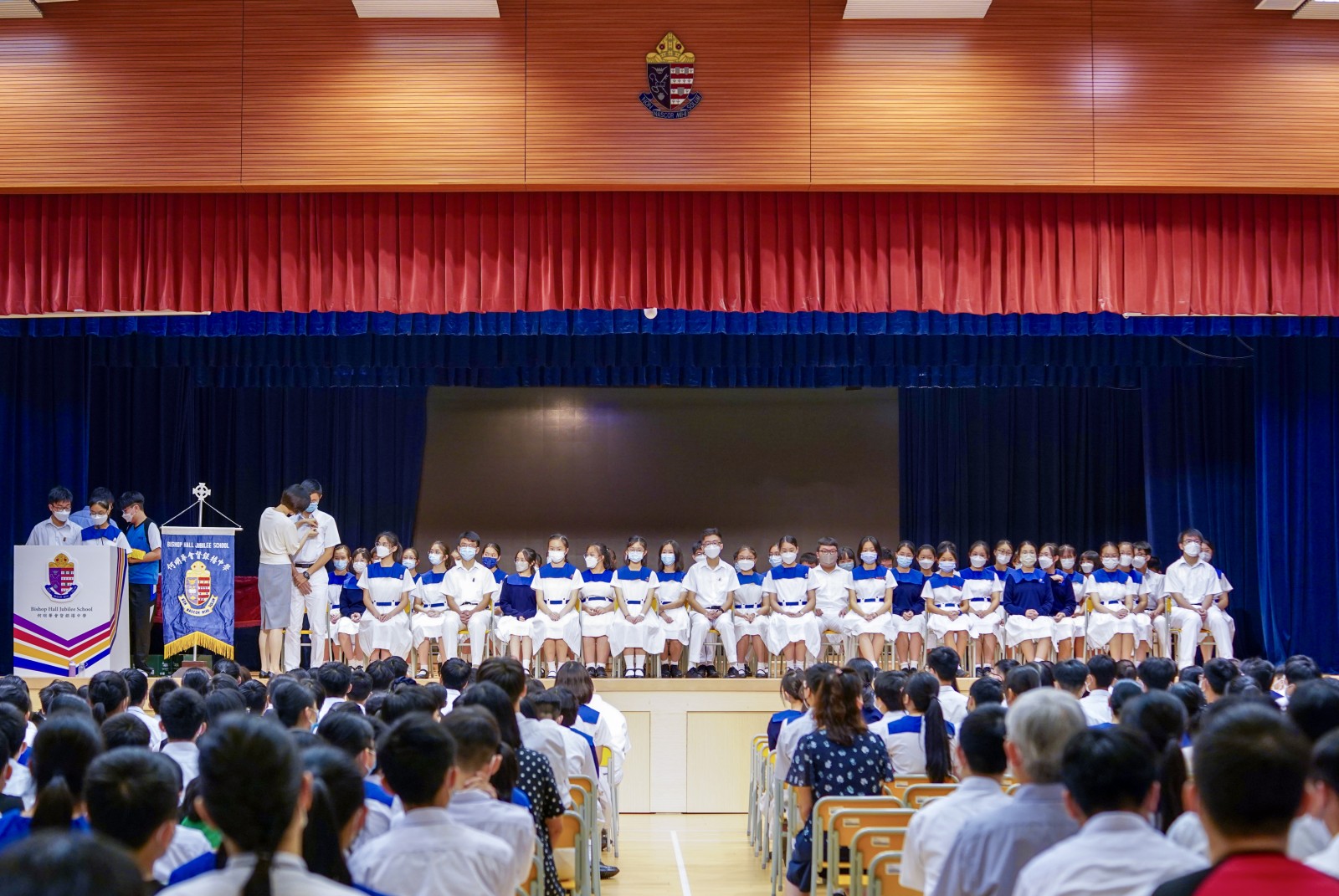 On 20th September, the annual inauguration ceremony was held, in which the new Student Union, prefects and chairpersons of different societies and school teams were inaugurated. This ceremony marked the official beginning of their duties as student leaders in the school year 2022 – 2023.

The ceremony began with a prayer led by the Chairperson of the Christian Union, followed by an inspiring speech from our Principal, Miss Law. The former President of the Student Union, Taffany Tsang, was invited to lead all student leaders onto the stage. After giving an insightful speech, Taffany officially introduced Brian Au, our new President of the Student Union, to all teachers and students.

Unlike the past inauguration ceremonies, there was a candle lighting ceremony this year. The ceremony, as the name might suggest, was the literal passing of the torch from the former student leaders to the next. After the lighting of candles, the new student leaders pledged to take on the responsibility.

The inauguration of the prefects was the next to come. Angel So and Timothy Lau, the former head prefects concluded their year of service with an encouraging speech and then passed down the responsibility to Osmond Cho and Kelly Hui, the new head prefects.All the confident yet humble new student leaders on the stage vowed to work hard and serve all Jubileans. They were determined to be the role models of all Jubileans by following the school rules and upholding the school motto ‘I am not born for myself alone.’

A new school year means new beginnings, new adventures and new challenges. No matter how many hurdles lay ahead of us, we will soldier on hand in hand. Let’s pray for God’s support and blessings humbly. Strive for the best and God will do the rest. 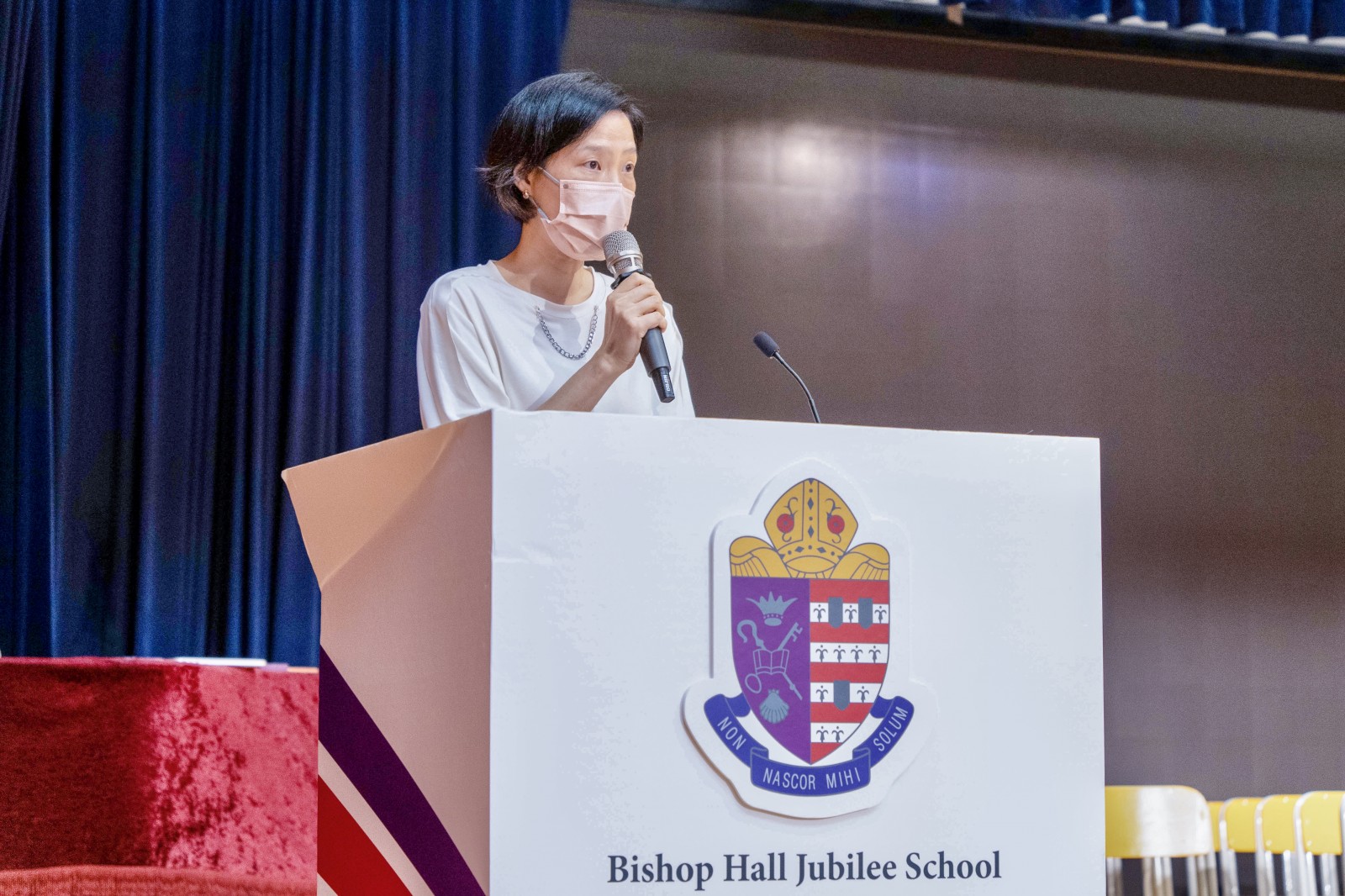 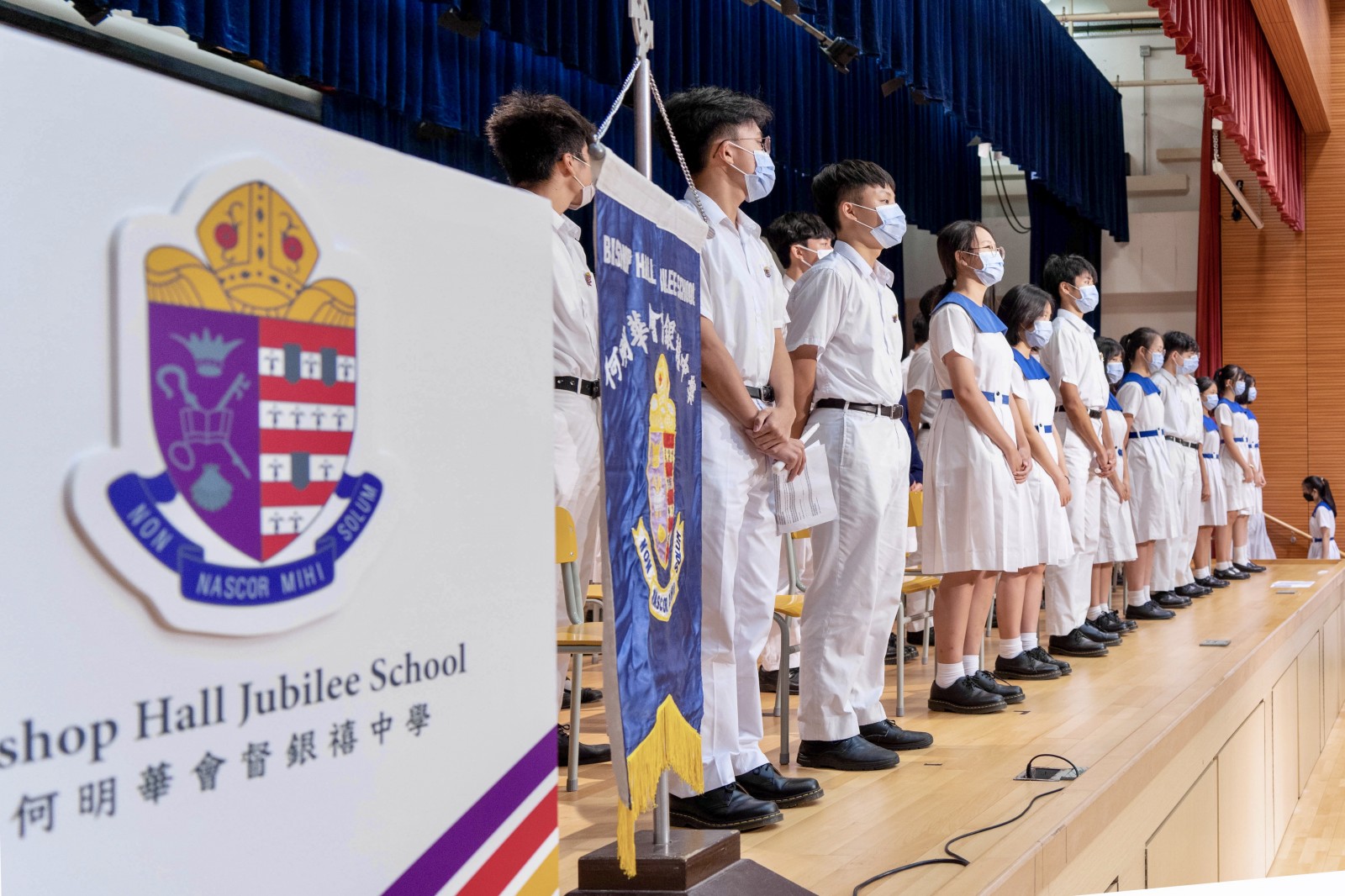 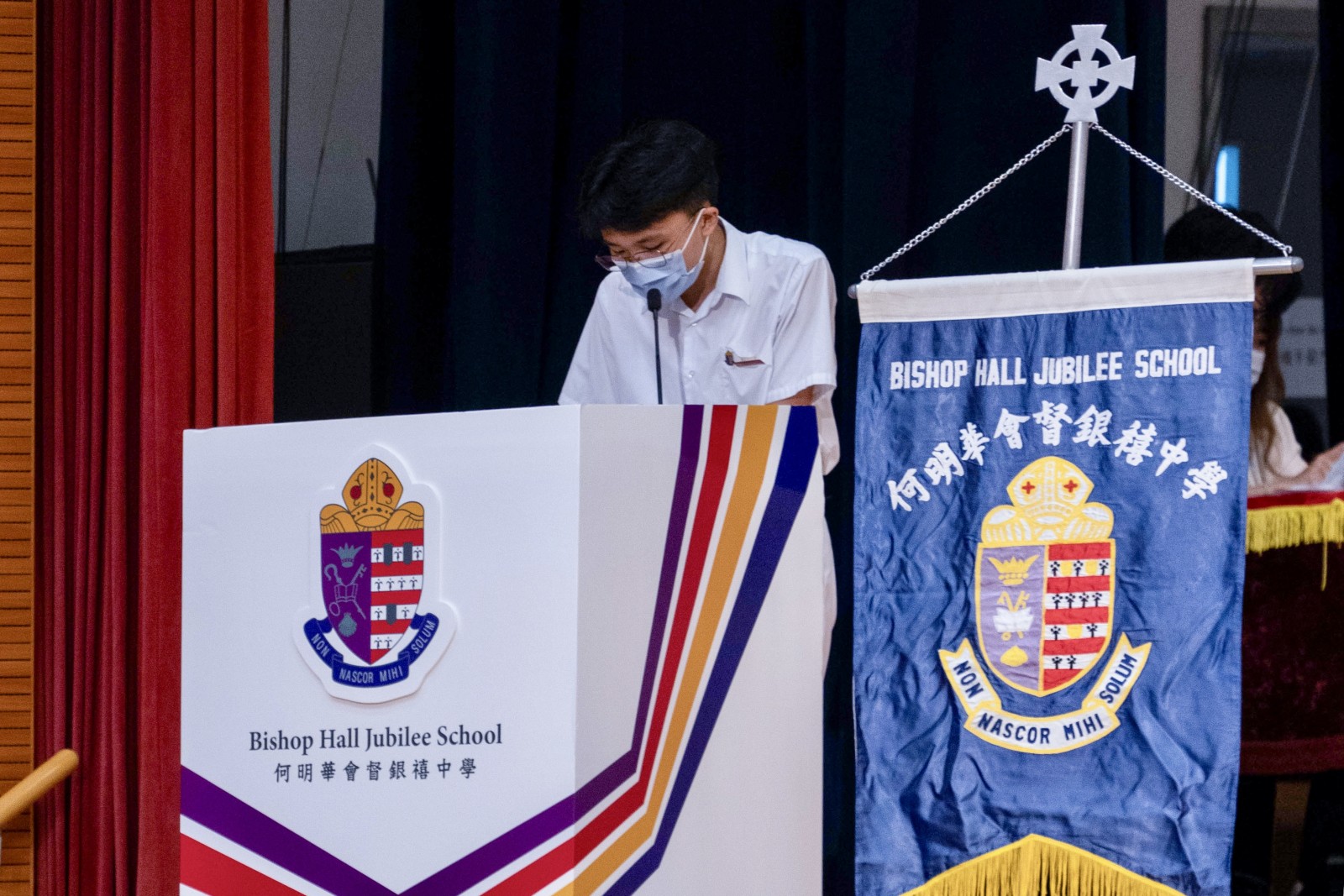 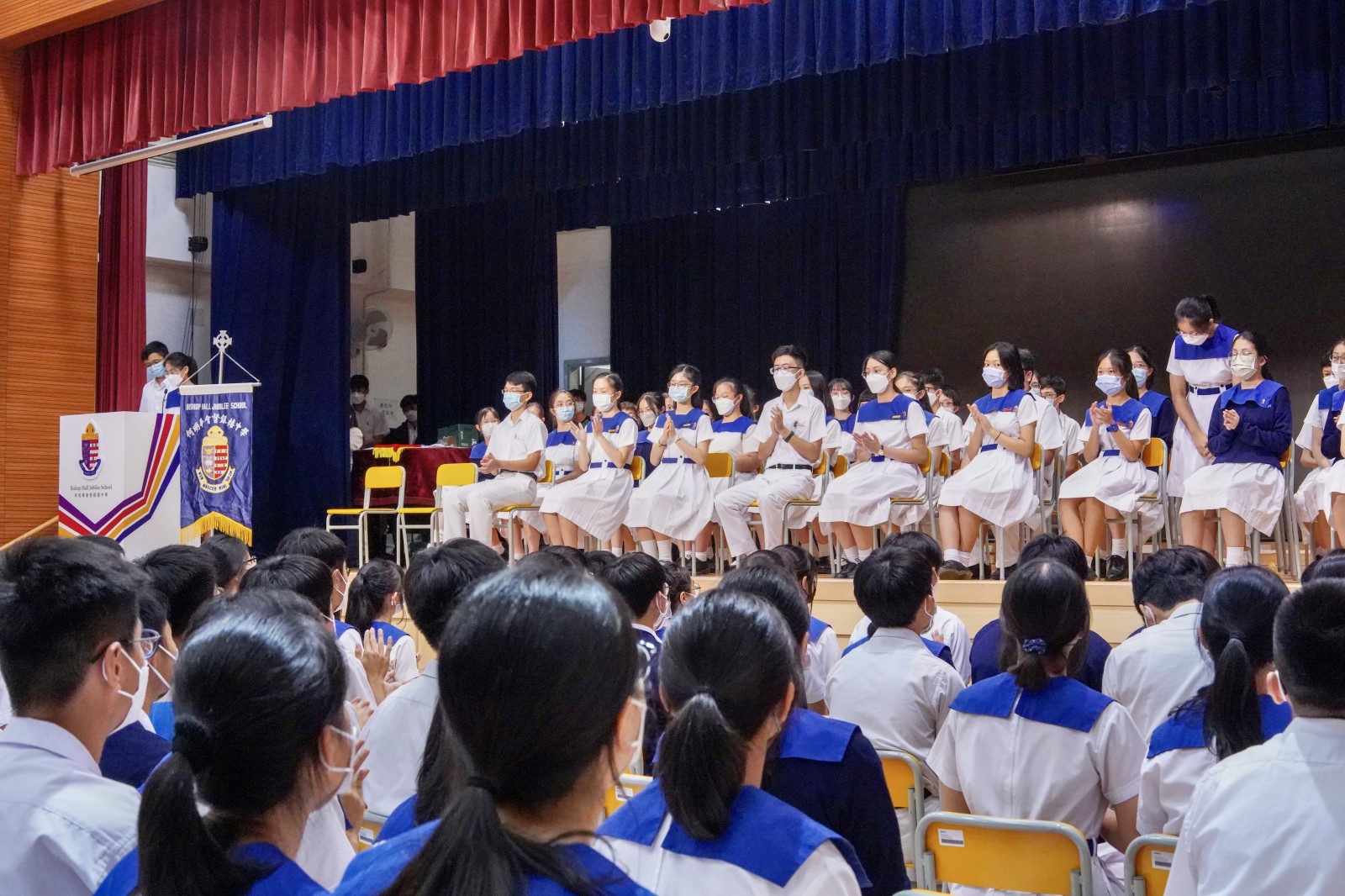